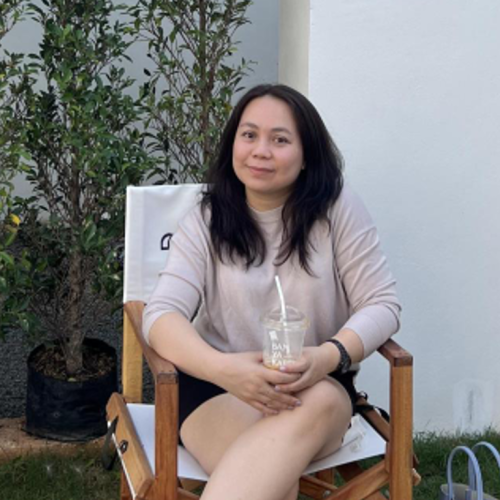 Graham cracker crusts can be purchased from a store too and are easily available at the baking section. All you have to do is open the pack and pour in your filling, it’s that simple. These readymade graham crackers are good and there is no harm in using them for baking, but it’s always nice to make them from scratch and the best part is that you can control the quality and quantity of each ingredients. If you know how to make it, you can make them as and when needed and store them. Homemade graham cracker crusts are always better than the readymade stale crusts.

For anyone who loves baking at home should know how to make a Graham cracker crust at home and mastering it is simple. Homemade graham cracker crusts are crunchy and buttery at the same time. You can use this crust to make recipes that calls for baking the crust or you can use it as no-bake. The pie crust is good in both ways, you can bake it if you like it or just use as a filling, either way it is good.

So let’s get started with the recipe. There are a few ingredients that go into making this perfect graham cracker crust. So let’s begin the process.

You will need graham crackers obviously. There are two different options here, either whole or crumbs. One option is cheaper and the other is easier. The choice is yours. For both the crusts that are made here, generic graham cracker and keebler graham cracker crumbs have been used.

Once the Graham cracker crust is done you have two options:

How to make a good graham cracker crust

You will enjoy making your homemade no-bake graham cracker crust at home as it is fun and really good to taste. The Graham cracker crust is the base for so many lovely and delicious desserts that it is really important to have a solid recipe for this dessert staple at your disposal. 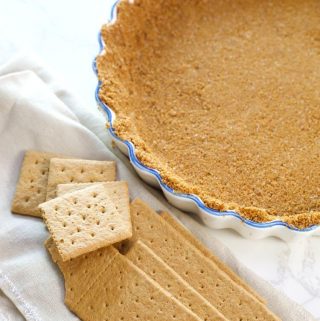